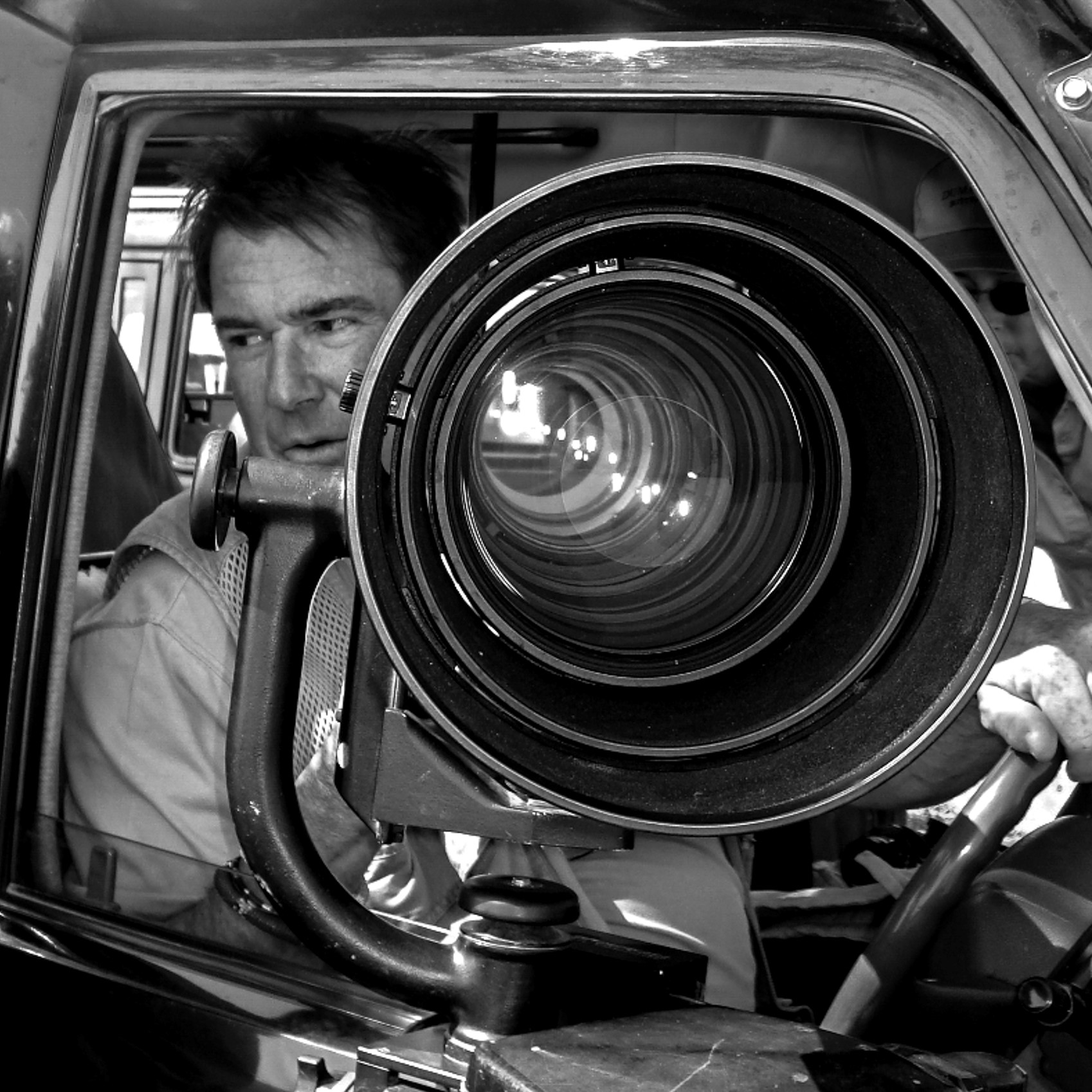 Daryl & Sharna Balfour have, since the late 1980s, established themselves among the world’s top wildlife and nature photographers and writers.

They have photographed all over the world, from the Arctic to the Antarctic, Asia and Africa and both North & South America, and spend a good 8-10 months of every year traveling the globe in search of the next image.

They have produced more than a dozen award-winning coffee-table books in the own names and continue to contribute images to conservation charities and fund-raising efforts. Their work has been published by the world’s leading natural history publications, from BBC Wildlife, National Geographic, Nature, Stern!, GEO, Animan, and numerous others, and they are represented internationally by the world’s leading image library, Getty Images.

In recent years they have decided to impart their knowledge and skills to budding amateur photographers, and lead photographic safaris and workshops around the world, where aspirant photographers are afforded the opportunit to travel with and shoot alongside the Balfours, and learn from them.

Daryl & Sharna own a beautiful home near South Africa’s iconic Kruger Park, though because of their international photographic schedule – apart from the recent Covid years – are rarely home long enough to enjoy it. 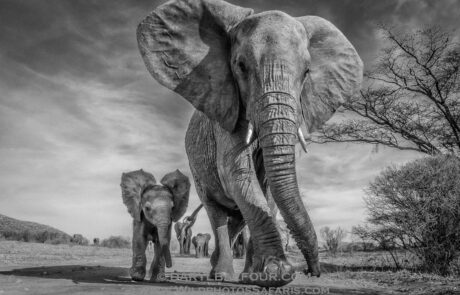 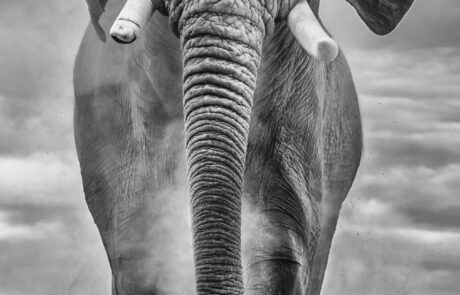 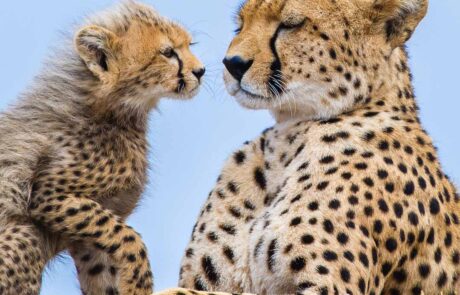 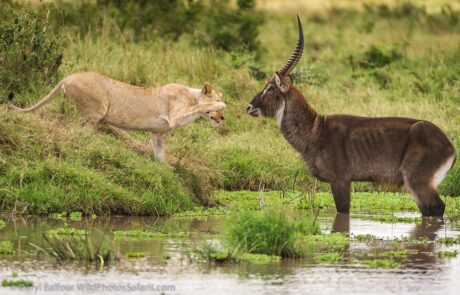 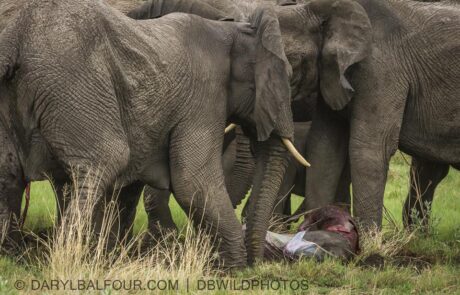 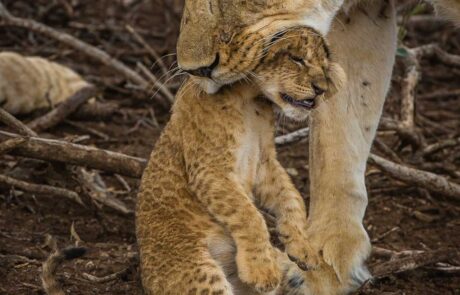 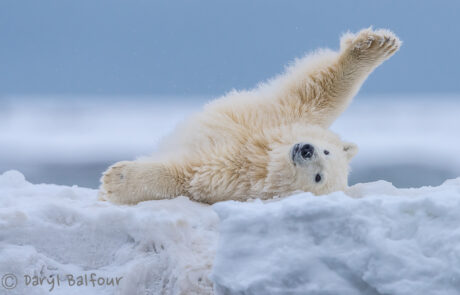 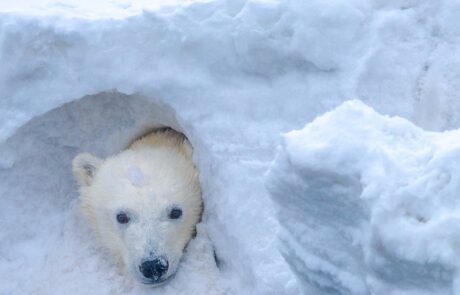 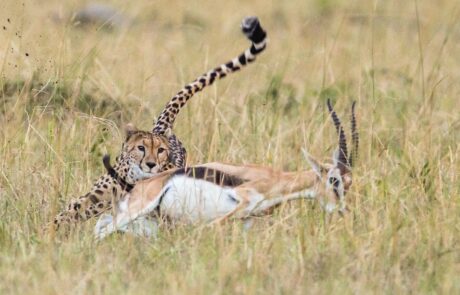 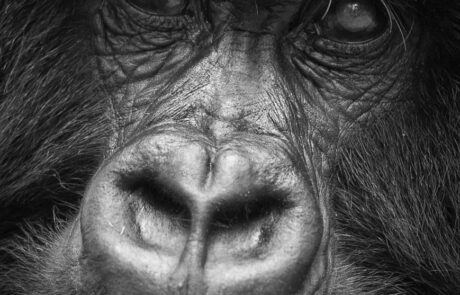 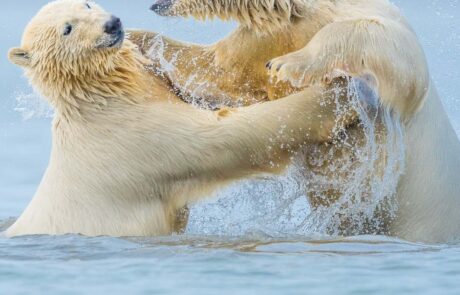 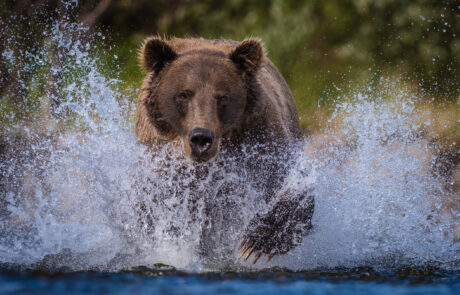 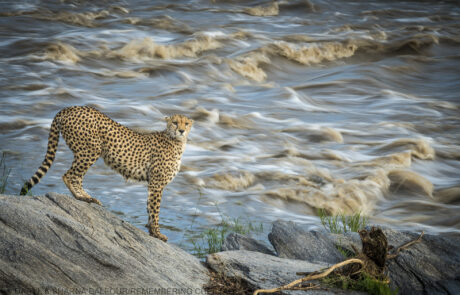 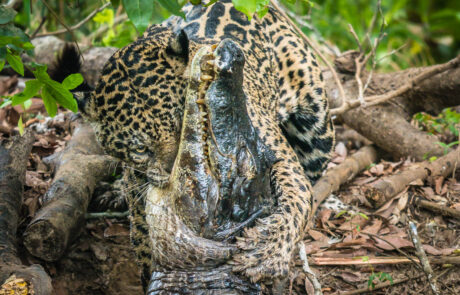 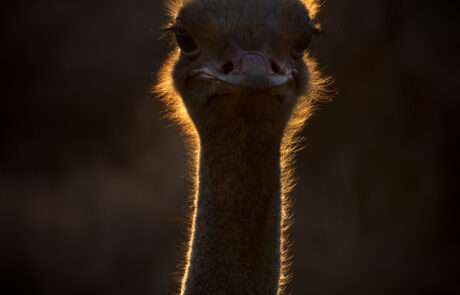 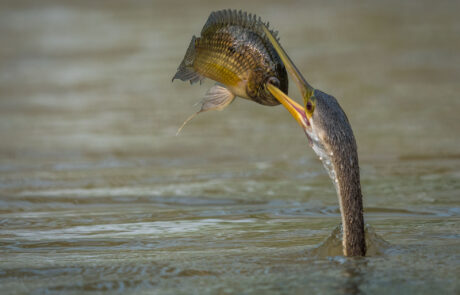 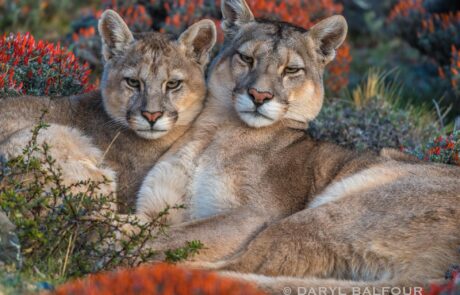 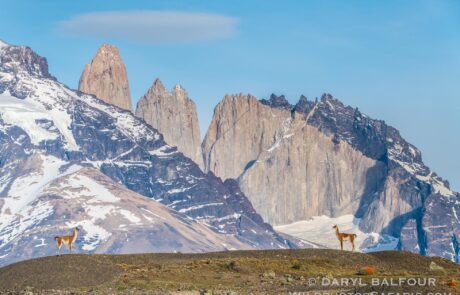 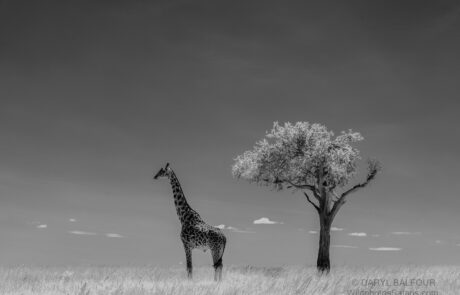 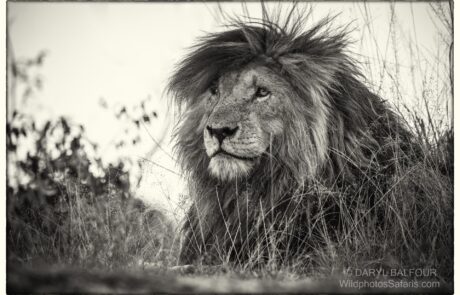 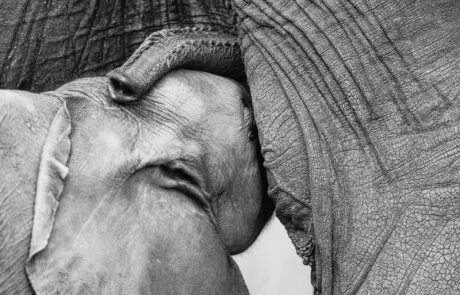 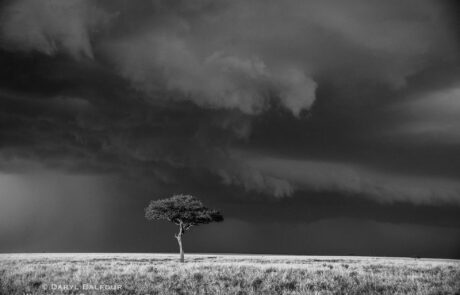 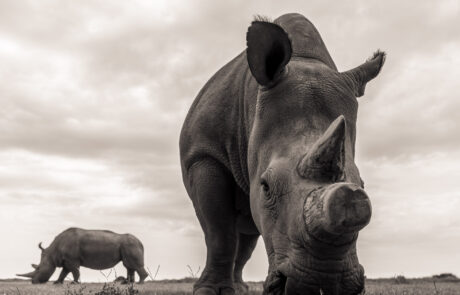 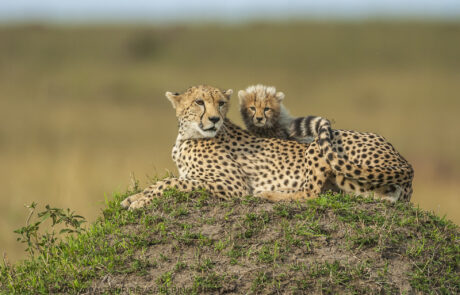