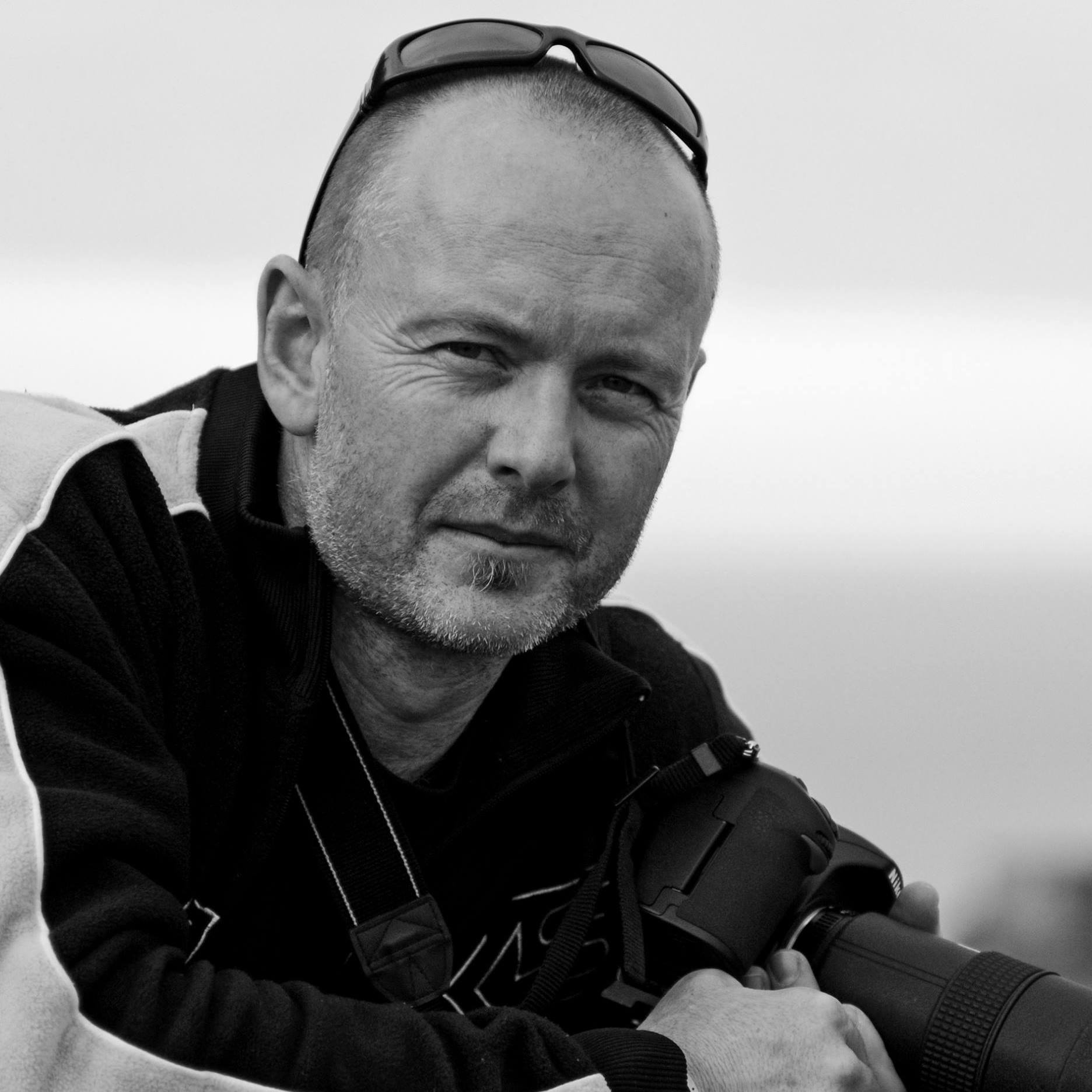 Geo Cloete is a multifaceted artist with a degree in architecture from the Nelson Mandela Bay University in 1999. The multi-disciplinary practice set by the Renaissance Masters have been Geo’s greatest source of inspiration throughout his career. Through the fruits of his labour, Geo has completed award-winning works in architecture, jewellery, sculpture, and photography.

As a life-long aqua man with an undying love for the ocean, it’s been a profound passion of his to share the beauty, splendour and exquisiteness of the underwater world through his photographic projects. Geo strongly believes in the notion that we only love, which we know and we only protect, which we love. In recognition of his continued contributions to ocean conservation, Geo was selected as a Mission Blue partner in 2016.

It is clear that through his artistic vision, attention to detail and an ability to capture the essence, beauty and uniqueness of the moment, produces memorable and widely sought-after masterpieces. 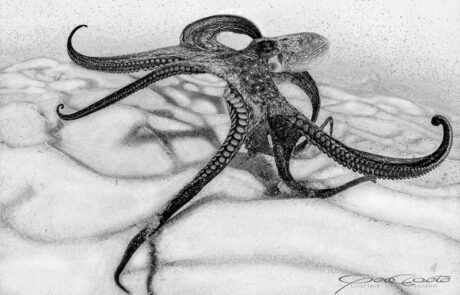 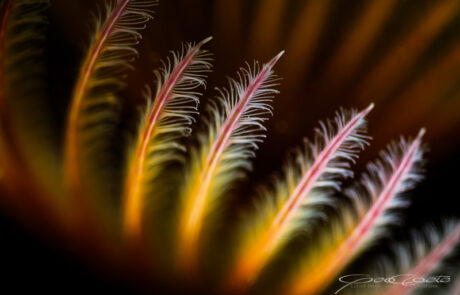 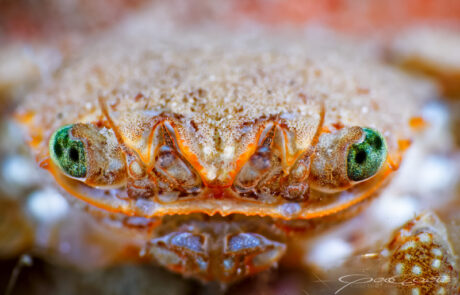 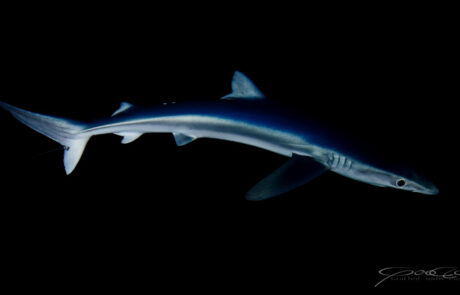 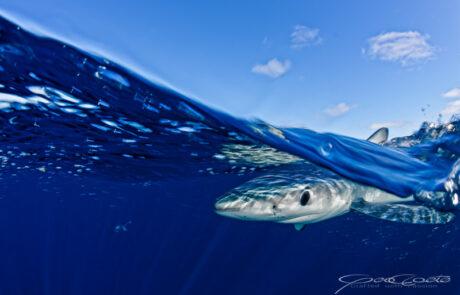 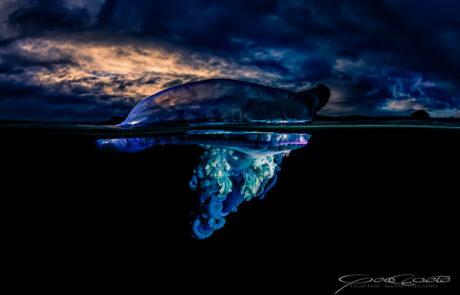 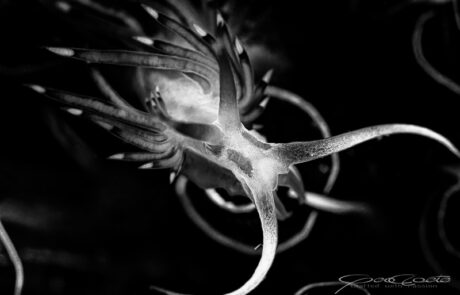 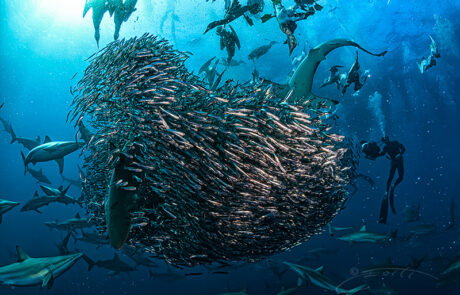 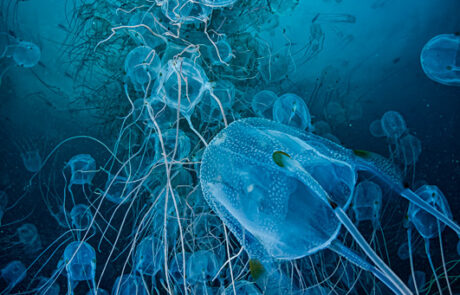 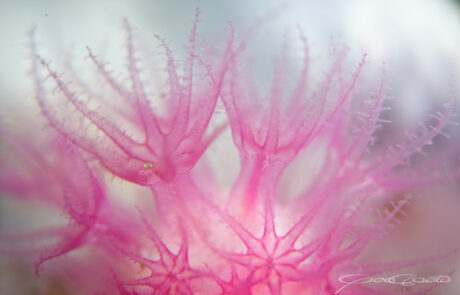 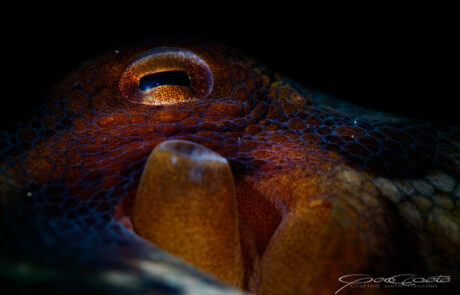 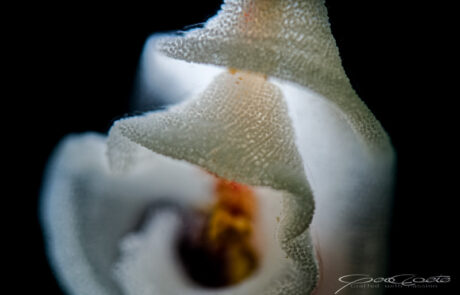 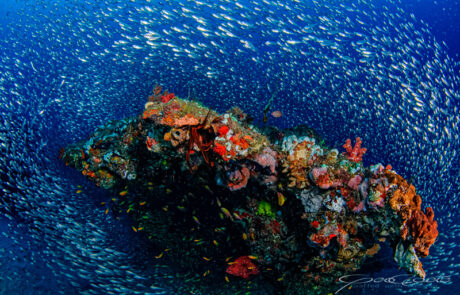 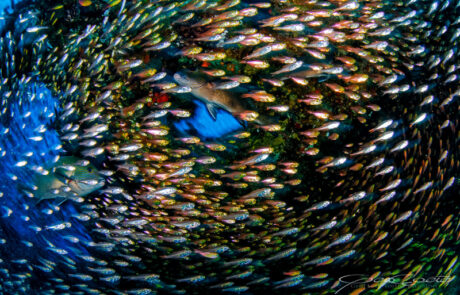