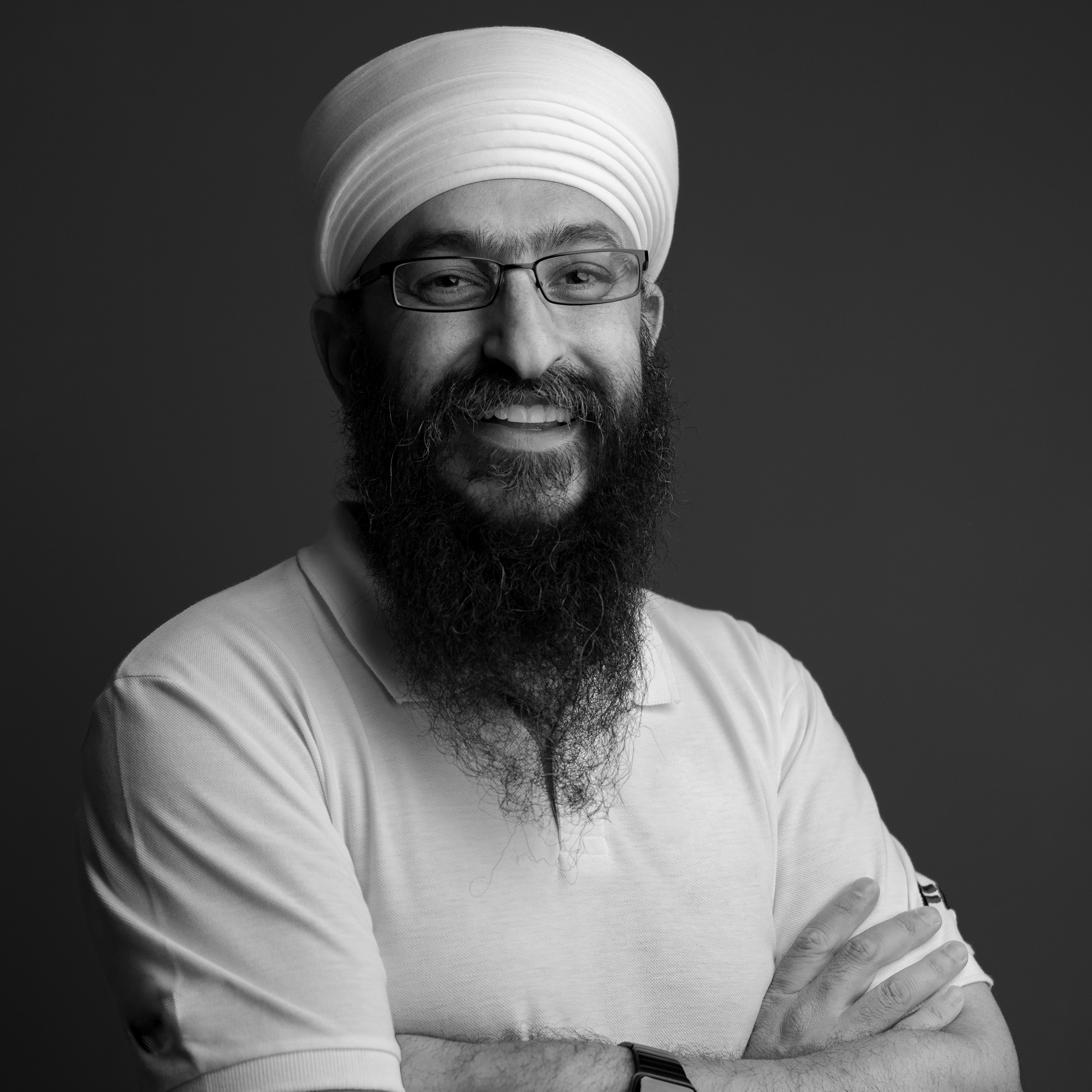 Gurcharan Roopra was born and raised in Nairobi, Kenya. The serene environs of his native place left a lasting impact and he became attracted to nature at an early age. After graduating in automotive engineering, Gurcharan lived and worked in the UK for ten years where he sorely missed the space and freedom of the bush.

By 2012 he made up his mind and returned to Kenya for good. Return to the bush coincided with him developing an interest in photography. What started off as a hobby took deep roots in his mind and soon his life started revolving around wildlife and nature photography. Time and the bush were great mentors where he developed and honed his skills to become one of the most noted nature photographers in Africa.

The more time Gurcharan spent in nature, the more passionate he has become towards Mother Earth and the many fellow beings on it. He is committed to the cause of a pristine earth and has devoted his time and energy to many conservation causes in Kenya. He is happy for the fact that his images have come useful for many conservation projects. One thing is for sure, there are many more exciting things to come from this gifted photographer! 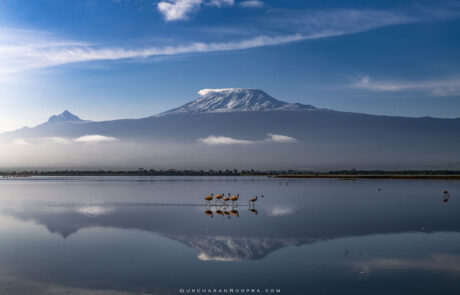 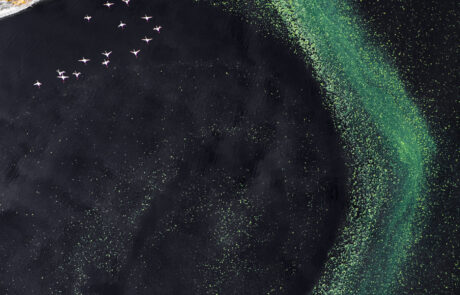 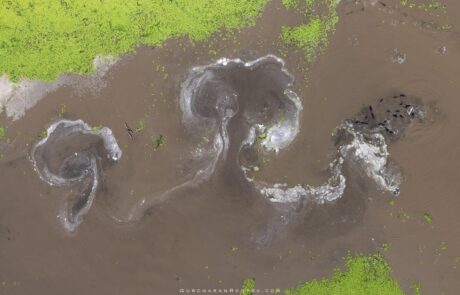 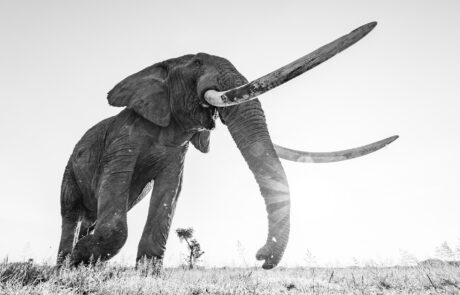 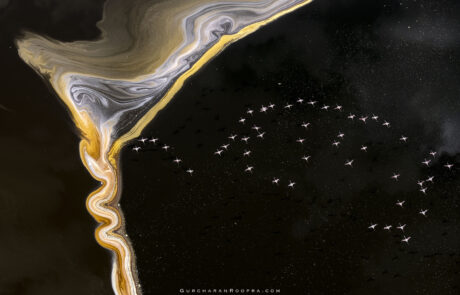 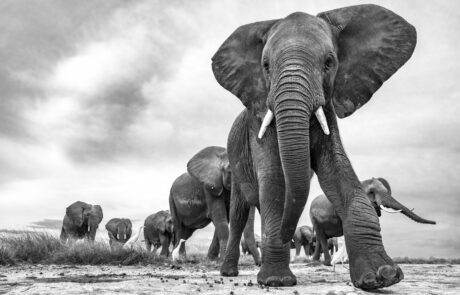 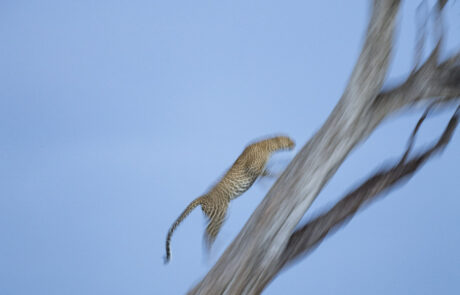 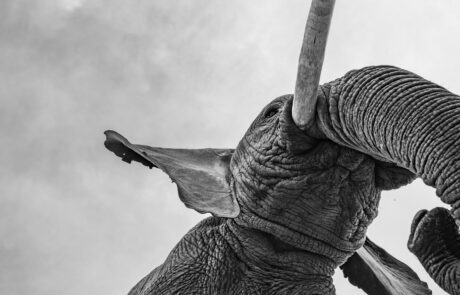 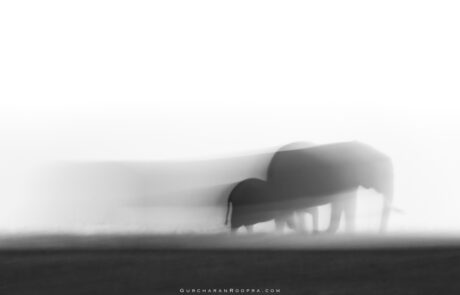 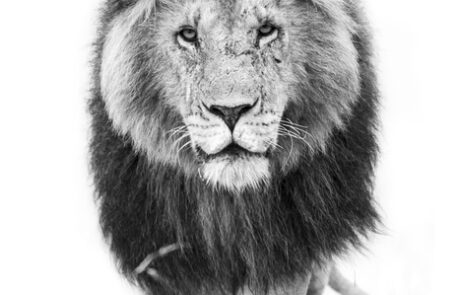 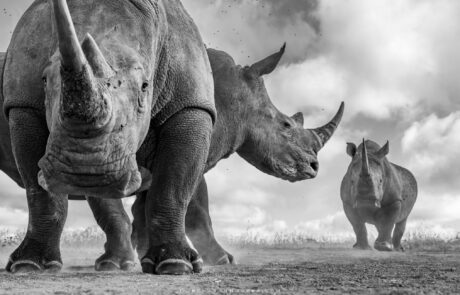 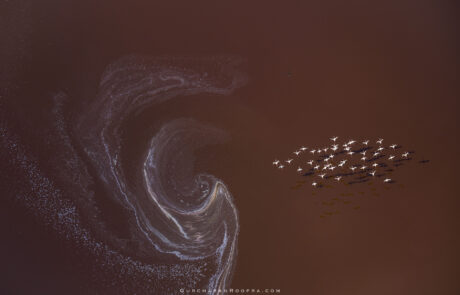 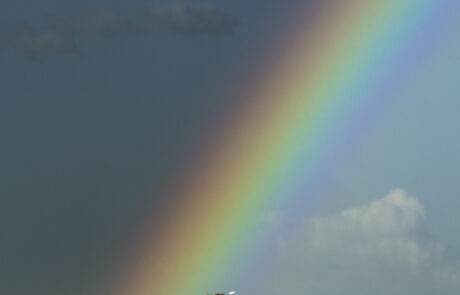 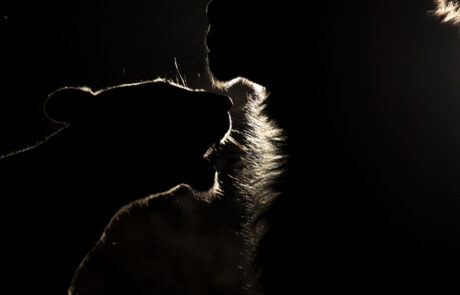 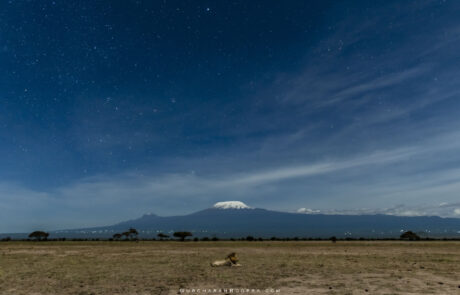 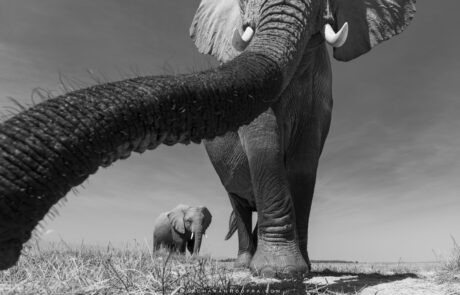 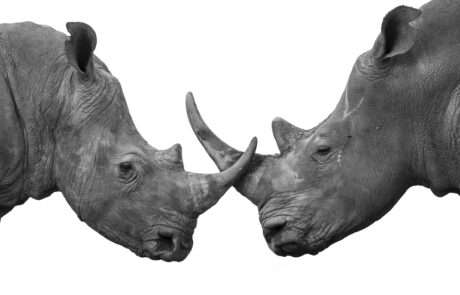 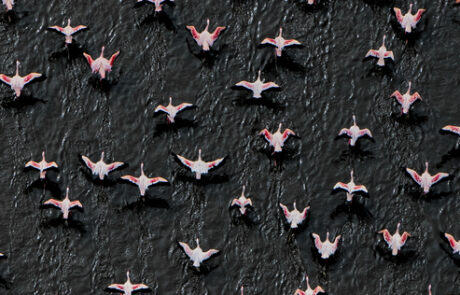 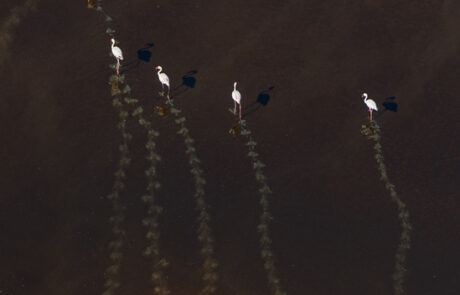 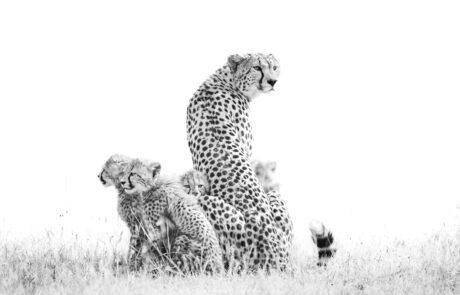 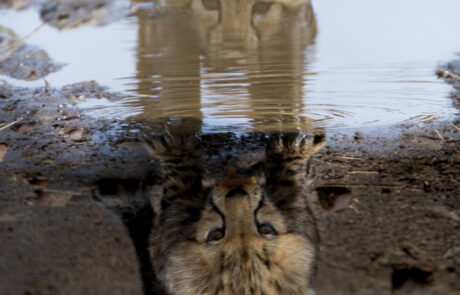 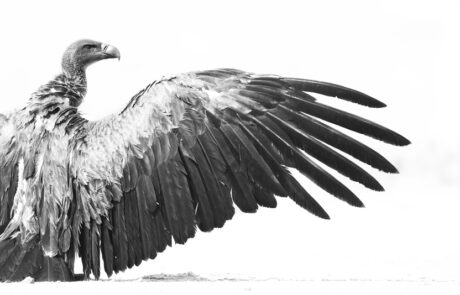 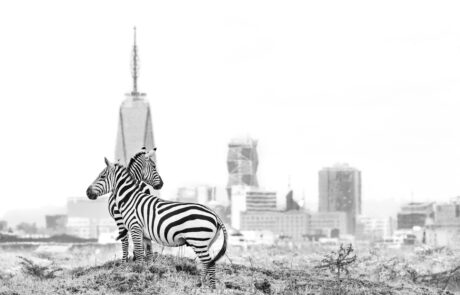 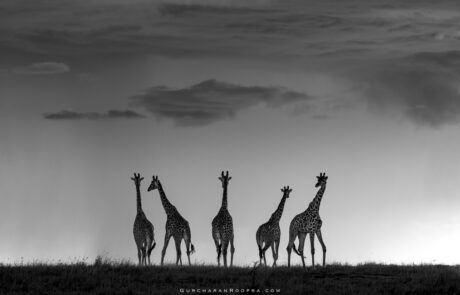 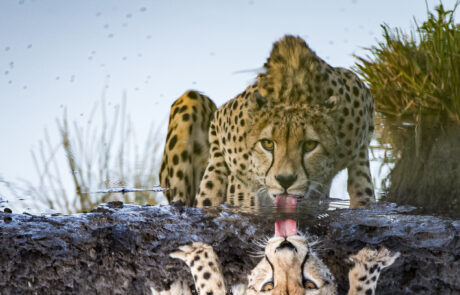