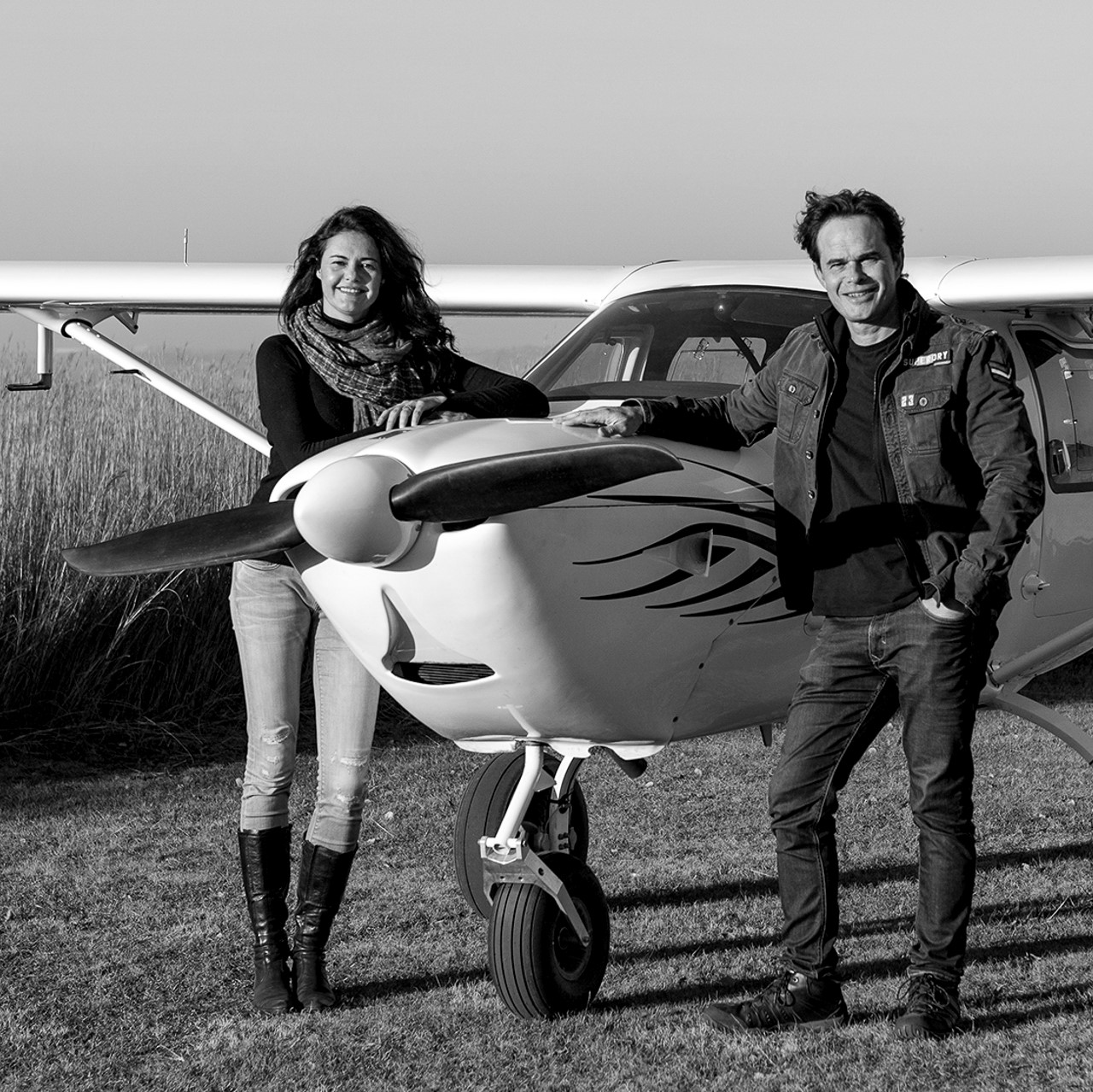 Having flown thousands of hours in her specially modified aircraft, Jay Roode, is widely recognised as one of the most influential female aerial photographers working today. She has spent over a decade photographing some of the most remote and spectacular wilderness areas from above.

Her critically acclaimed photographs of Africa’s grand wilderness spaces have been featured in press all over the world including GEO, National Geographic Travel, BBC Wildlife, CNN, and Wild Travel to name a few. Jay is represented in galleries locally and abroad, and her fine art prints feature in private collections internationally.

She is the photographer and author of Aerial Art; a large format coffee table book featuring images from the southern African region and writes consistently for a variety of photographic and wildlife magazines. 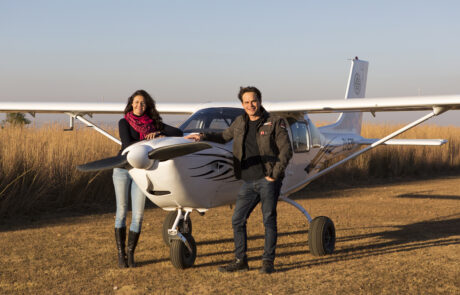 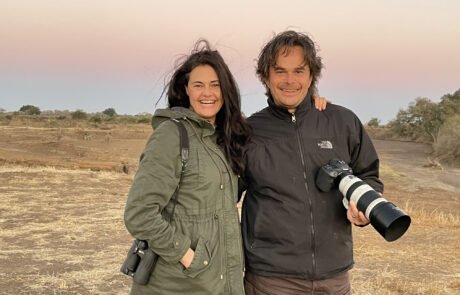 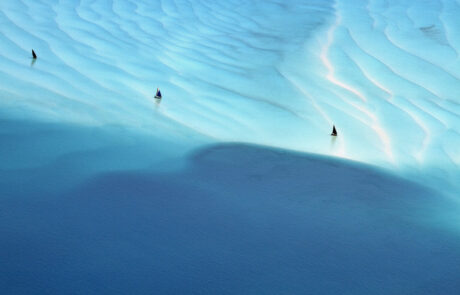 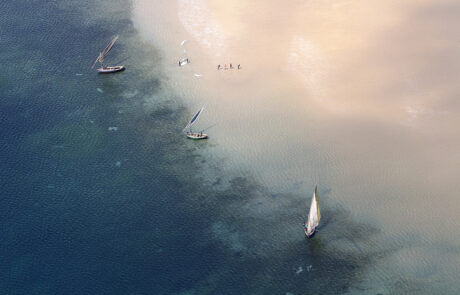 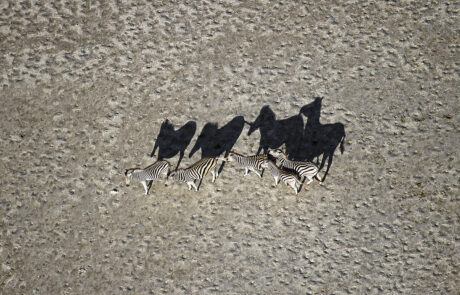 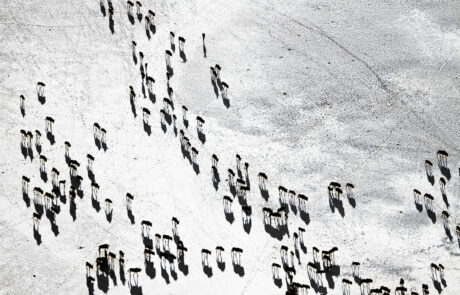 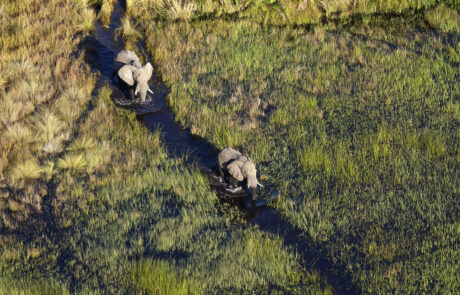 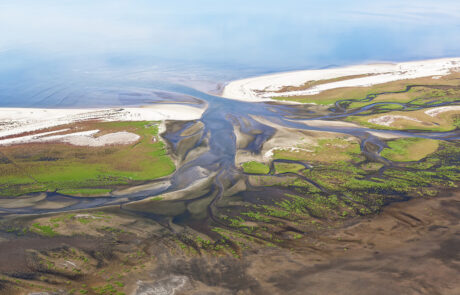 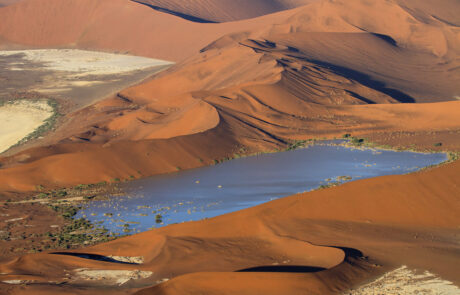 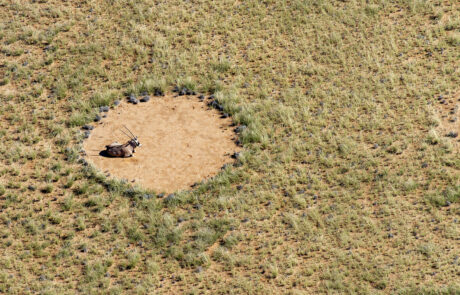 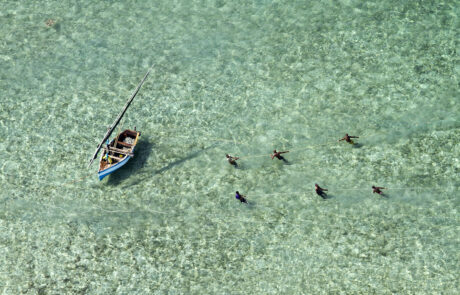 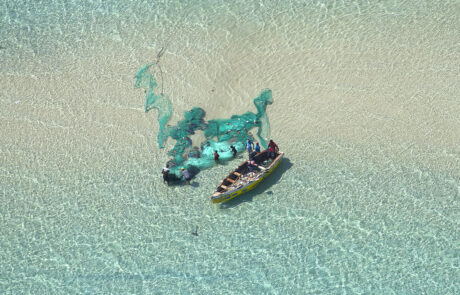 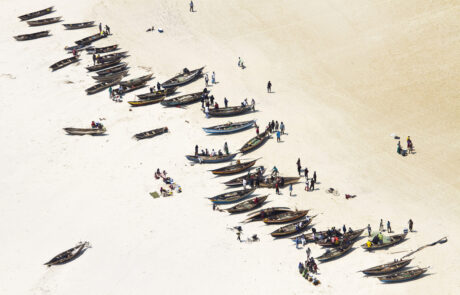 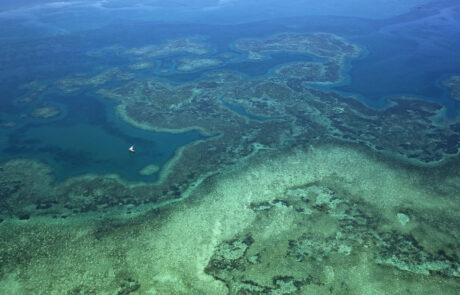 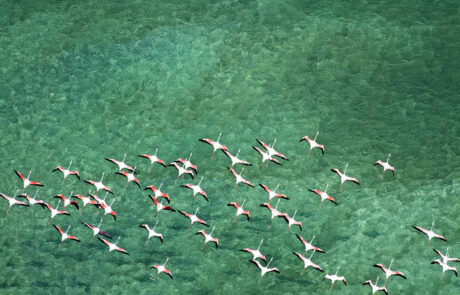 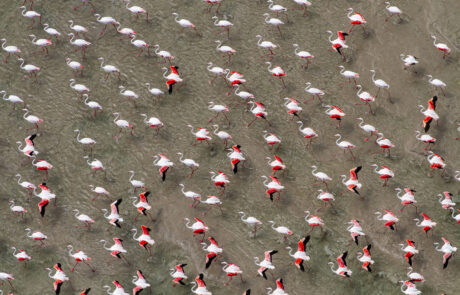 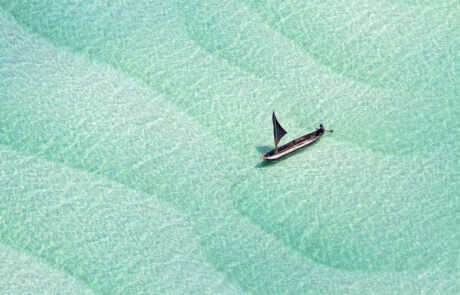 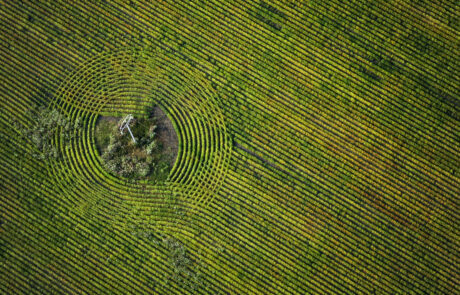 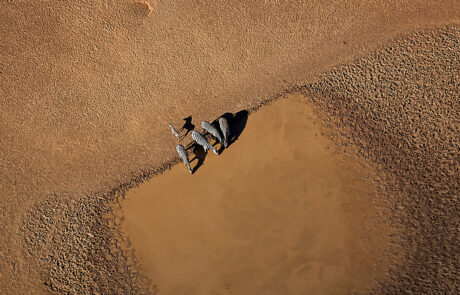 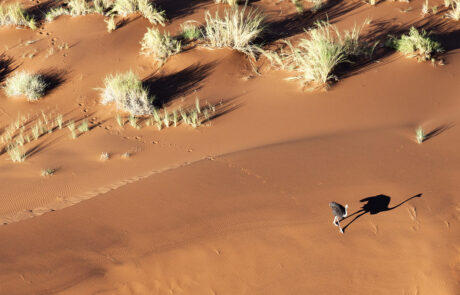 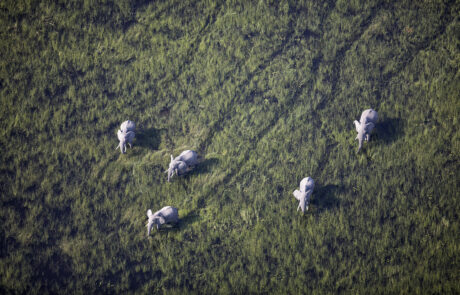 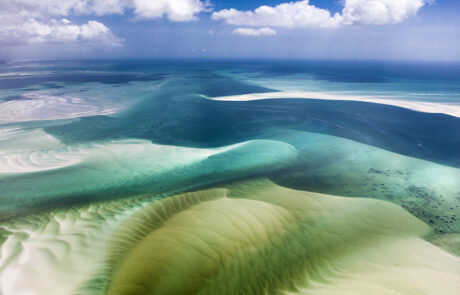 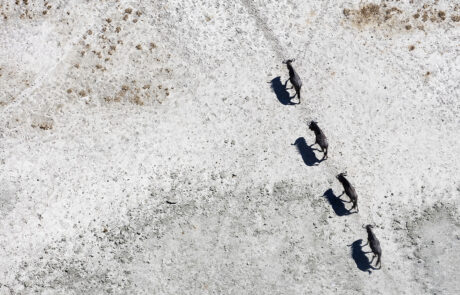 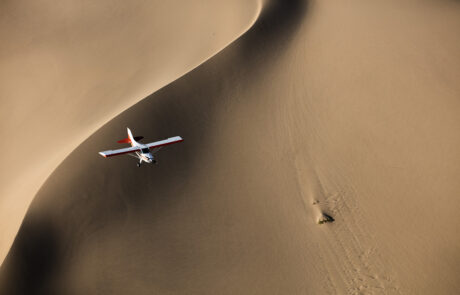 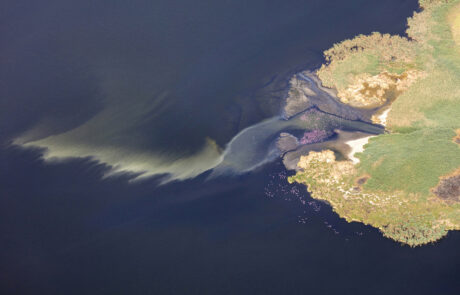 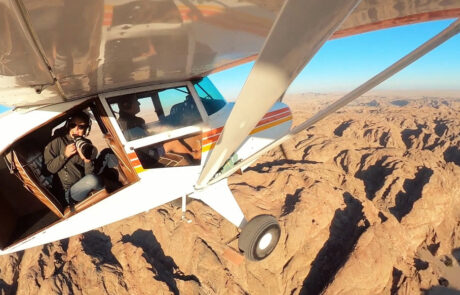 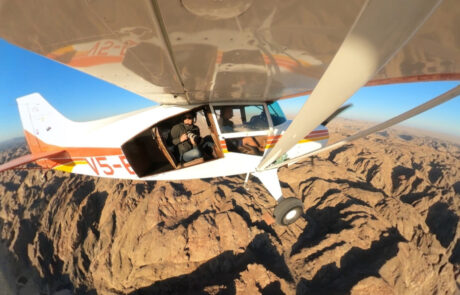 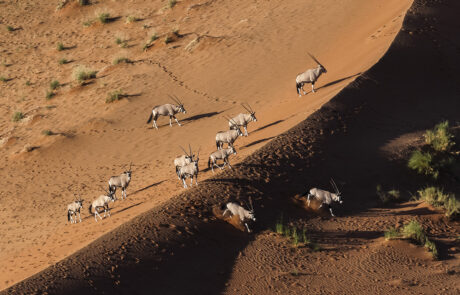 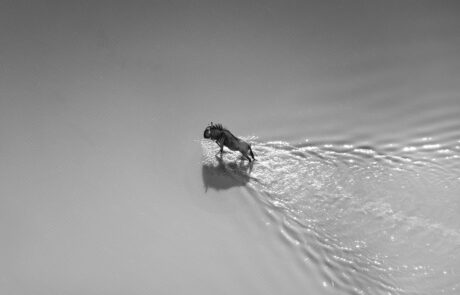